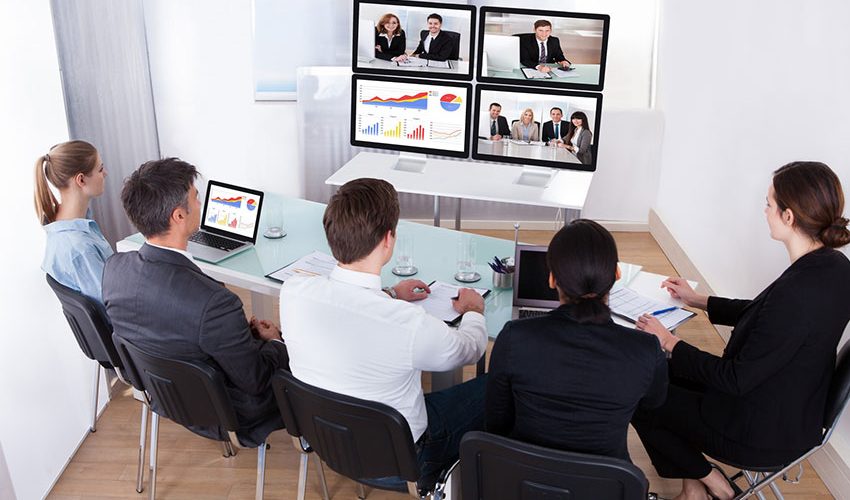 Webinars are nearly as old as the internet itself, and offer a way to virtually travel to almost any location in the world without leaving your home.

It’s important to first know the definition of a webinar. Simply put, a webinar is any kind of a seminar that is conducted over the internet.

It can be a single presentation or it may include multiple episodes within a series. Some are hosted live and require participants to be available at the same time to see the presentation. However, others are available for download or viewing via a website like YouTube or Vimeo.

In 1993 Alan developed HotelView, a media library of travel and tourism videos that took potential guests on virtual tours of premier destinations from around the globe.

The travel library is still up and running today with a catalogue of more than 1,000 two-minute videos. The first live video images were transmitted a year later in the Netherlands. Using a trick that allowed Netscape to work like a webcam, Stef van der Ziel broadcast live feed from a metal concert.

The following year, during July 17 – 22 in 1995, the Apple Computer’s Webcasting Group launched the Macintosh New York Film Festival, giving the rest of the world a unique look into more than 15 New York City clubs.

And then in 1996 Apple broadcasted webcasts of both a Metallica concert and the Recording Academy Grammy awards. It was during this same time that the UK caught on, broadcasting a David Bowie concert. And by 1998 Canadians Alan K’necht and Carrie Silverman held a webcast that shared the wedding with other users of the World Wide Web.

Professionals quickly discovered that the media sharing process could be used in place of filmstrips and slide projectors to make distance learning more efficient.

One professor, out of the comfort of his own classroom, could broadcast a webinar to students all over the globe, saving travel time and the cost that would have been necessary to attend the lecture in person.

And the technology which permitted audiences to dial in or use their computer speakers further improved the service allowed for real-time question and answer sessions and later, interactive webinars.

Web conferencing services are necessary before these events can take place.

Even though attendees can connect from any remote geographic location in the world, it’s imperative to have a single service that can connect all those people together.

Think of the web conferencing service as the middle of a spider web that branches out, reaching an almost endless amount of participants and allowing them to communicate through means that include text, audio, and video.

Knowing how to select a web conferencing services provider is important if you ever want to host your own webinar.

The first thing you need to do is identify your needs.

For instance, will you be hosting a single meeting or a series of webinar events? Is this something you’re doing on your own or a collaborative effort? What features will you require to ensure a successful webinar event and does the price fit your budget?

Most importantly, if something goes wrong how easy will it be to not only contact technical support, but get assistance in fixing the problem within a timely manner?

You’ll find a broad range of free demonstrations online to help webinar hosts know what they’re in for before the big day arrives.

There are also demonstrations for different webinar conferencing services to help you select which best meets your needs. Some services allow a free trial period that allows opting out before membership fees go into effect.

Be sure to read all the fine print before signing up for anything. Some webinar hosting services offer free membership to the host, but then charge a participation fee which could keep people from attending your webinar – especially if it’s something that requires a registration fee to access in the first place.

There are almost as many types of webinars as there are people hosting them.

Some are free without any strings attached. Attendance in others are free upon registration, or given as incentive for signing up for a website’s newsletter or other promotional emails. Other webinars, such as ones that teach a skill or share knowledge not likely to be found anywhere else, charge a fee in return for the privilege of attending them.

Regardless of why you attend a webinar, it’s always good to keep learning regardless of the topic. And who knows? You might be inspired to host a webinar of your own! 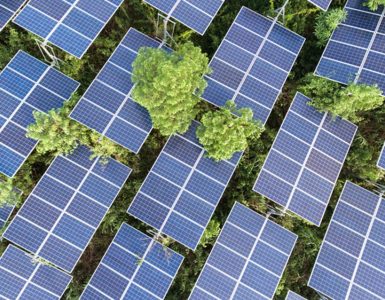 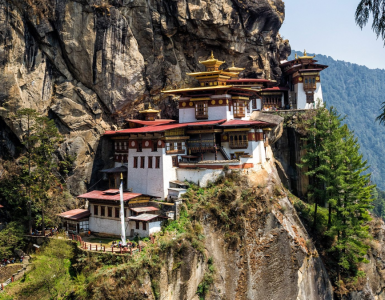